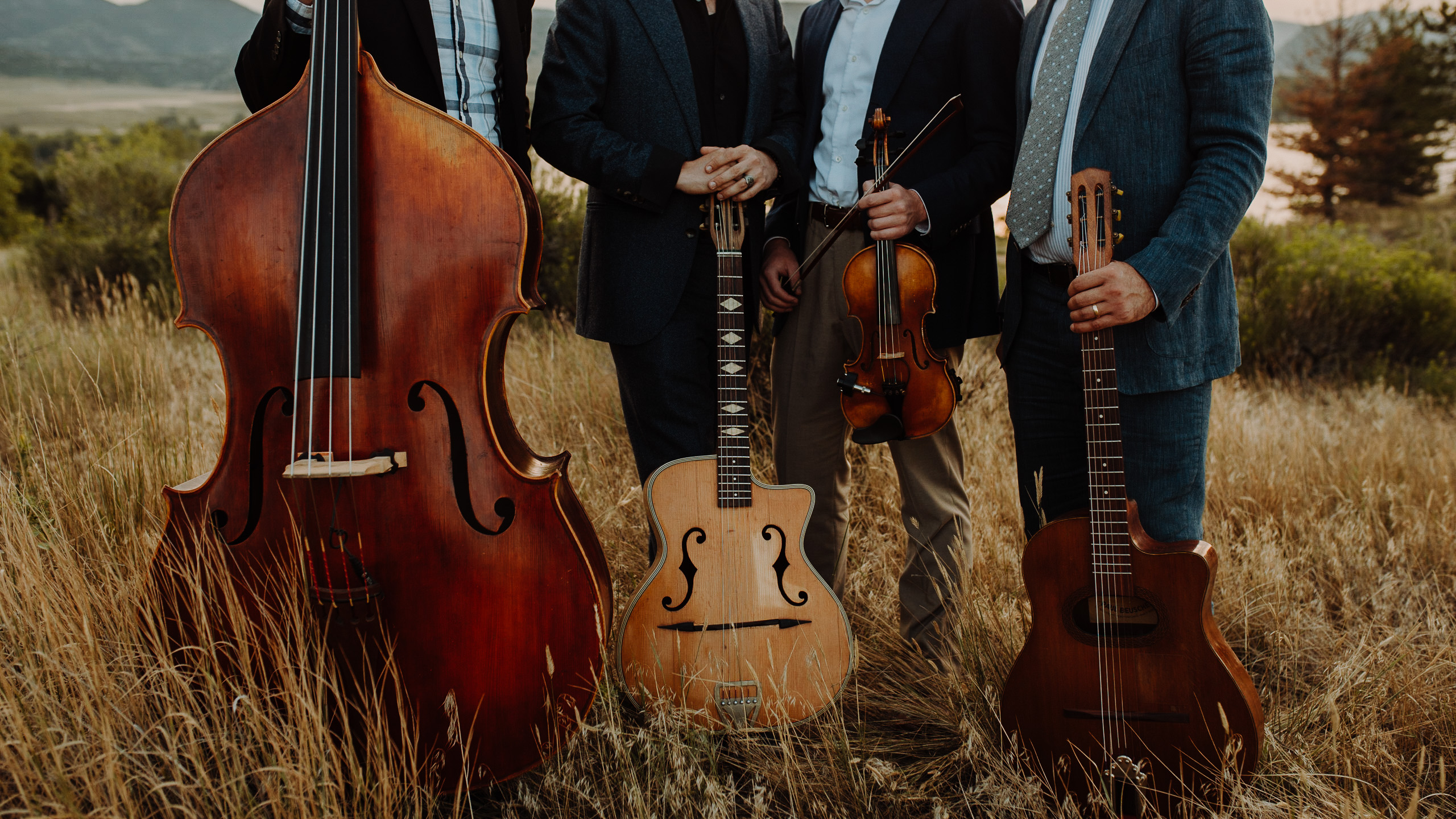 For nearly a decade, LAPOMPE has been entertaining and delighting audiences in Colorado with their eclectic combination of gypsy swing, blues, and soulful originals. Drawing from the music of Django Reinhardt and the "hot club" style of early 20th century jazz, their music is a fresh collection of classics and original compositions. Presenting complex and virtuosic arrangements with a rustic and acoustic instrumentation including acoustic guitars, upright bass, violin, they have described themselves as "mountain swing" - the kind of music that fits as well in a log cabin as it does in a speakeasy or on the big stage.

The band has been nominated by multiple publications for Best Jazz Band on the front range and won the 2017 Producers Choice award at the Westword Music Showcase. With headlining spots at City Park Jazz, Swallow Hill Music, and the Oriental Theater, and recurring appearances at Dazzle Jazz and the Speakeasy Soiree, LAPOMPE has become a frequent sight in the Denver music scene. They have shared the stage supporting acts like Squirrel Nut Zippers, Asleep at the Wheel, Double Vision (ft. David Sandborn, Bob James, and Marcus Miller) and Hazel Miller. Often collaborating with and featuring local favorites and nationally recognized musicians, the rotating cast of characters on stage bring all sorts of exciting voices to fans of jazz, blues, Americana, and local original music.

Their debut original album "Passages" was recorded by Mighty Fine Productions and mastered with Grammy award winning David Glasser. By combining their love of gypsy jazz with the diverse musical influences of each band member, LAPOMPE has managed to cultivate a sound that is both fresh and steeped in tradition. Check out the calendar to see when you can next hear LAPOMPE!

"While the guys in LAPOMPE do their share of classic gypsy-jazz songs, American jazz standards and French tunes in the live setting, they also write their own original material."
http://www.westword.com/music/la-pompe-jazz-brings-blues-inspired-gypsy-jazz-to-dazzle-9772379

"Playing a classic, fun and funky style of jazz inspired by the roaring 1920s and early days of jazz, LAPOMPE finds a very relevant place among the vibrant world of Denver’s music scene."
http://culturemagazine.com/get-swing-things/ 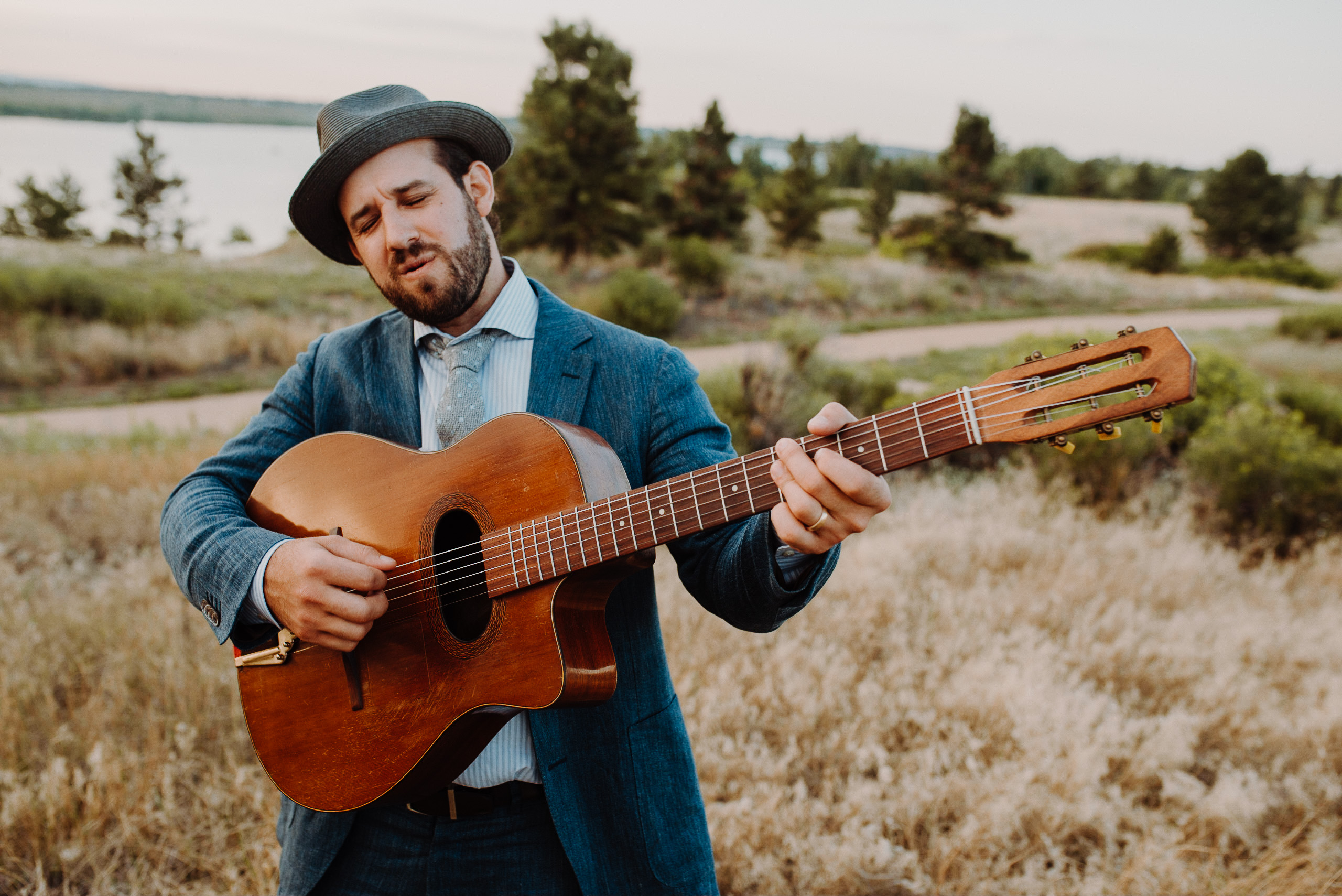 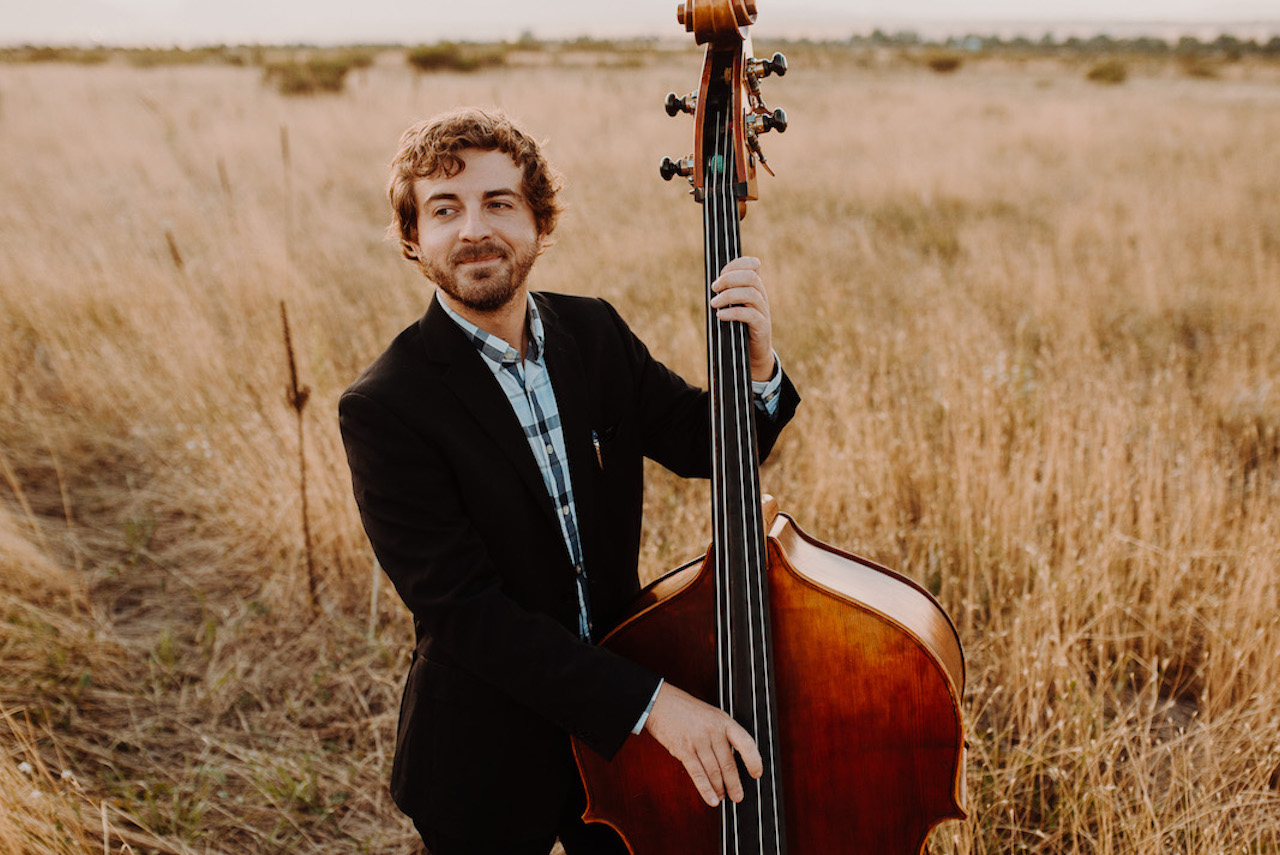